1 Disaster for those so comfortable in Zion and for those so confident on the hill of Samaria, the notables of this first of nations, those to whom the House of Israel has recourse!

4 Lying on ivory beds and sprawling on their divans, they dine on lambs from the flock, and stall-fattened veal;

5 they bawl to the sound of the lyre and, like David, they invent musical instruments;

6 they drink wine by the bowlful, and lard themselves with the finest oils, but for the ruin of Joseph they care nothing.

7 That is why they will now go into captivity, heading the column of captives. The sprawlers' revelry is over.

8 Yahweh gives sight to the blind, lifts up those who are bowed down.

9 Yahweh protects the stranger, he sustains the orphan and the widow. Yahweh loves the upright,but he frustrates the wicked.

10 Yahweh reigns for ever, your God, Zion, from age to age.

11 But, as someone dedicated to God, avoid all that. You must aim to be upright and religious, filled with faith and love, perseverance and gentleness.

12 Fight the good fight of faith and win the eternal life to which you were called and for which you made your noble profession of faith before many witnesses.

13 Now, before God, the source of all life, and before Jesus Christ, who witnessed to his noble profession of faith before Pontius Pilate, I charge you

14 to do all that you have been told, with no faults or failures, until the appearing of our Lord Jesus Christ,

15 who at the due time will be revealed by God, the blessed and only Ruler of all, the King of kings and the Lord of lords,

16 who alone is immortal, whose home is in inaccessible light, whom no human being has seen or is able to see: to him be honour and everlasting power. Amen.

19 'There was a rich man who used to dress in purple and fine linen and feast magnificently every day.

20 And at his gate there used to lie a poor man called Lazarus, covered with sores,

21 who longed to fill himself with what fell from the rich man's table. Even dogs came and licked his sores.

22 Now it happened that the poor man died and was carried away by the angels into Abraham's embrace. The rich man also died and was buried.

23 'In his torment in Hades he looked up and saw Abraham a long way off with Lazarus in his embrace.

24 So he cried out, "Father Abraham, pity me and send Lazarus to dip the tip of his finger in water and cool my tongue, for I am in agony in these flames."

25 Abraham said, "My son, remember that during your life you had your fill of good things, just as Lazarus his fill of bad. Now he is being comforted here while you are in agony.

26 But that is not all: between us and you a great gulf has been fixed, to prevent those who want to cross from our side to yours or from your side to ours."

27 'So he said, "Father, I beg you then to send Lazarus to my father's house,

28 since I have five brothers, to give them warning so that they do not come to this place of torment too."

29 Abraham said, "They have Moses and the prophets, let them listen to them."

30 The rich man replied, "Ah no, father Abraham, but if someone comes to them from the dead, they will repent."

31 Then Abraham said to him, "If they will not listen either to Moses or to the prophets, they will not be convinced even if someone should rise from the dead." 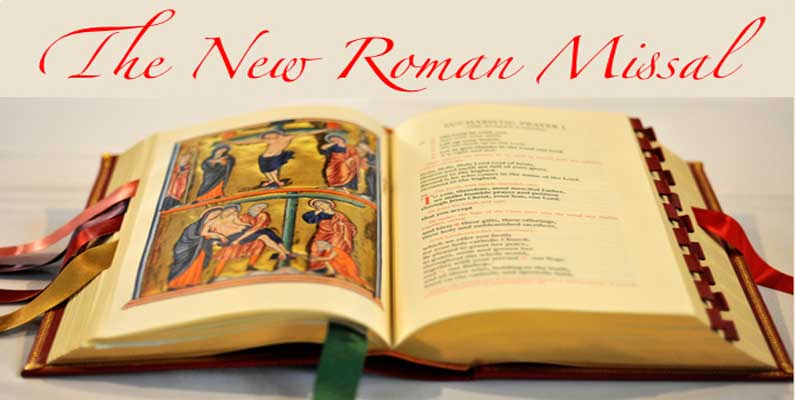